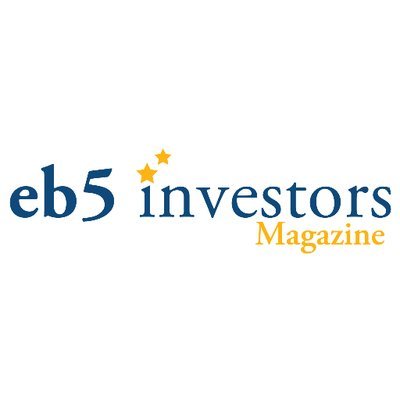 Scott Fuller, CEO and Partner of EB5 United was recently featured in an article by Anayat Durrani of EB5 Investors Magazine with regards to his outlook of the EB-5 investor markets in South America.

Scott Fuller CEO and Partner at EB5 United believes the biggest markets of EB-5 investors in South America are Brazil, Columbia and Mexico.

“Columbia has demand but is a much smaller country. Many Venezuelans also reside in Columbia and invest from Columbia. Venezuela would be a very strong market if it were not for the severe economic hardships and political issues,” says Fuller.

He notes Mexico is becoming a stronger market since the political landscape has changed under the current administration, but says the country has never been a massive market because of the E-2 visa and close proximity.

“COVID-19 and its impact economically and politically are driving uncertainty. As this is the dominant issue in the world it remains the primary hindrance for growth in the EB-5 market,” says Fuller.

EB5 United has helped over 1000+ investors obtain more than 2,000 green cards for family members with a 100% I-526 and I-829 approval rate. To maintain this rate of success we set high standards for the attorneys we recommend to you in order to ensure your case receives the best treatment possible from a Source of Funds perspective.

Contact us today for a free consultation, where we can recommend you a top immigration attorney that is best suited to handle your unique case.

SPEAK TO OUR EXPERTS

END_OF_DOCUMENT_TOKEN_TO_BE_REPLACED 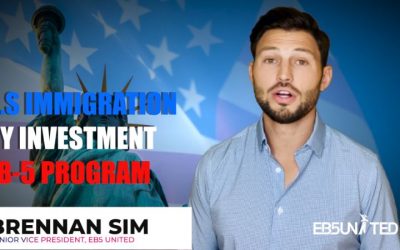 An Introduction to the EB-5 Immigrant Investor Program