Last week, Politico published an article claiming Senator Lindsay Graham (R-SC) was pushing the White House to include EB-5 visa provisions in the $2 trillion COVID-19 emergency stimulus bill. Specifically, Politico wrote that Senator Graham sought to reduce an immigrant investor’s minimum allowable investment from $900,000 to $450,000 and increase the number of EB-5 visas to 75,000.

These claims are untrue and Senator Graham, to his credit, immediately said as much. Although the EB-5 industry would like to see program reforms, it would never support these extreme and unfounded shifts. It did not do so last week, and it will not do so in the future.

Read more at the IIUSA Blog. 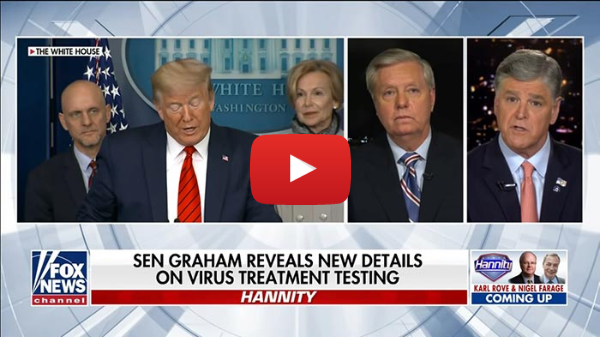 Senator Lindsey Graham mentions that the Politico report is incorrect on Fox News.

The principals of EB5 United have worked with more than 1000+ investors through the EB-5 program, helping investors and their families obtain green cards and realize their American Dream. If you would like to file your EB-5 application, please contact: